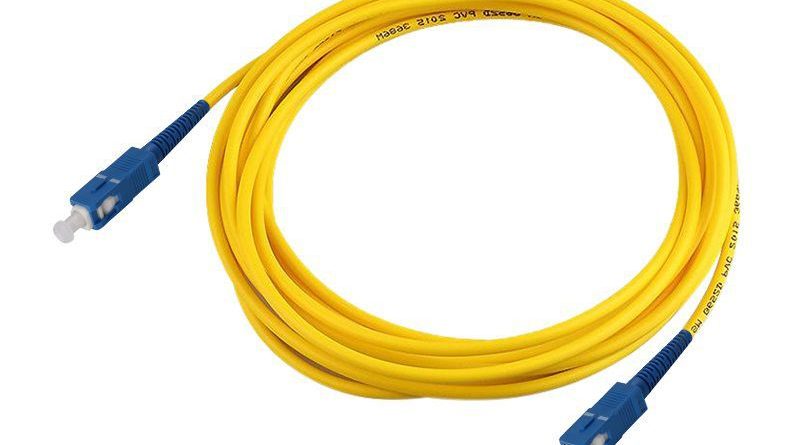 What is Single mode fiber jumper? 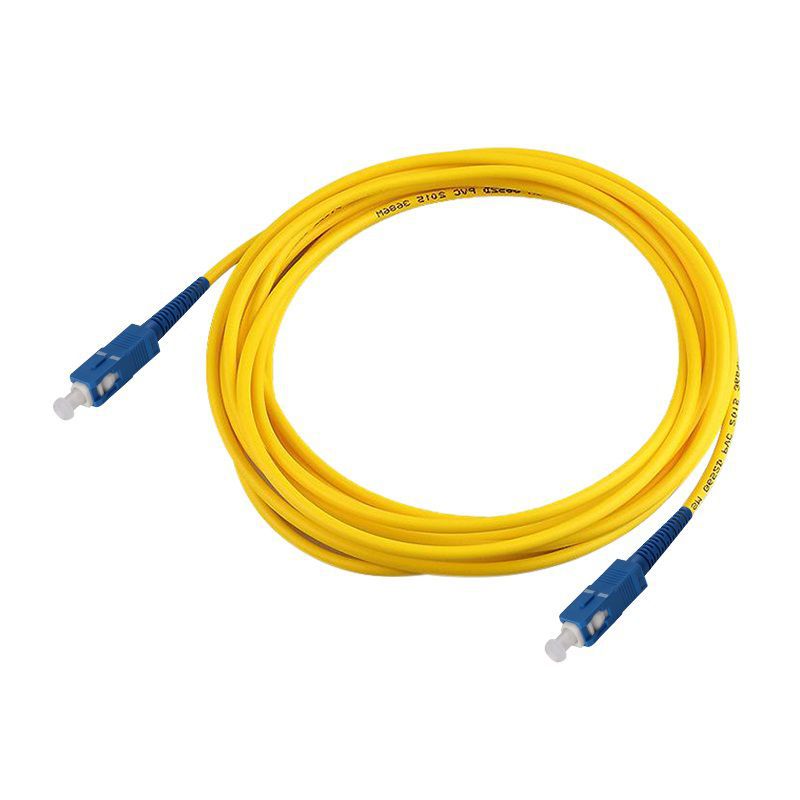 What is Multimode fiber patch cord? 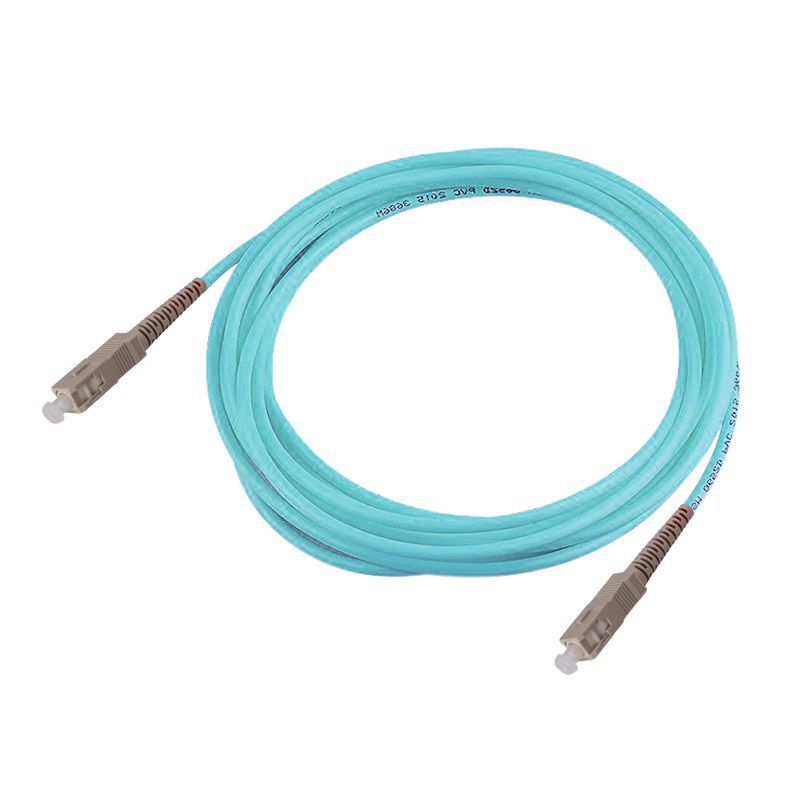 The main difference is the size of their respective cores.

Multimode patch cord uses 62.5/125 micron or 50/125 micron multimode fiber cables. In other words, the core of the multimode fiber patch cable is either 50 or 62.5 microns. In comparison with single-mode cable, the larger core of the multimode cable gathers more light, and this light reflects off the core and allows the transmission of more signals. Although it is more cost-effective than single-mode cable, multimode cabling does not maintain signal quality over long distances.

What is Fibre Optic Internet and How To Work?

What Component Affects The Performance of Fiber Optic Connector Most？

What Is Fiber Bend Radius For Fiber Optic Cable?